Trevor has over 30 years’ experience within investment banking and stockbroking, specialising in the resources sector. He has also worked for large Australian and international corporations, and held a number of directorships with ASX listed companies. Most recently he held the position of Executive Chairman and CEO for Walkabout Resources Ltd.

Trevor’s focus within the investment banking industry was within SE Asia and China specialising in merger and acquisitions and equity capital market transactions, and advising Australian and International companies, including being exclusive adviser to Chinese State-Owned Enterprises, and Hong Kong listed resource companies.

He has cross border experience including Africa, UK, Hong Kong, and China and has advised and listed numerous ASX listed companies.

Mr. Tim Harrison initially joined the Company in the role of Project Manager of Makuutu Rare Earths Project at the start of 2020. Since then he has been driving development and value creation, and was appointed CEO in June 2020 and was appointed Managing Director in December 2020.

Mr. Harrison holds a Bachelor of Chemical Engineering and has over 20 years of experience and an extensive and successful track record in the fields of both mineral processing and hydrometallurgy across multiple commodities. 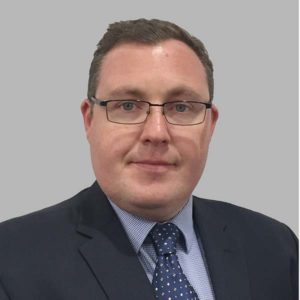 Mr. McGarvie is a senior mining executive with an extensive portfolio of technical/managerial appointments in a career exceeding 45 years in mine development, mineral processing, operational and management roles across Australia, Africa and the Middle East.

Mr. McGarvie has a long and distinguished career in the mining industry, a significant portion of this with Iluka Resources Limited and prior entities, including development roles within its mineral sands operation at Eneabba, Western Australia and a major role in returning the Sierra Rutile mineral sands operation in Sierra Leone (operated by Iluka) to profitable operations following the civil war in that country.

Mr. McGarvie’s career has covered a range of senior roles in the mining sector including Production Manager, through Registered Mine Manager to CEO, and he has a deep knowledge and understanding of the African environment and project development in this theatre.

Ms. Kelley has previously held roles at the highest levels of international leadership and has played a crucial role in supporting U.S. military operations spanning over 60 countries, collectively known as the U.S. Coalition Allies. Ms. Kelley’s networks in, and knowledge of, Europe, the Middle East, Asia, and South and Central America have helped advance American interests during the most critical points in current history. 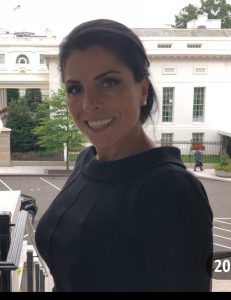 Mr Brett Dickson has over 20 years’ experience focusing on the start-up, restructuring, management, growth and financing of emerging publicly listed exploration and mining companies, including projects advancing from exploration through development to production. This experience ranges through a spectrum of activities; from capital and debt raisings, corporate restructuring and stock exchange listings. He has been a Director of, and involved in the executive management of, a number of publicly listed resource companies with operations in Australia, Nicaragua, Chile, Mexico, Finland, Ukraine, Laos, Papua New Guinea and South Africa.

Mr Dickson has a Bachelor’s degree in Economics and Finance and is a Fellow of the Australian Society of Certified Practising Accountants. He has been Company Secretary and Chief Financial Officer (CFO) for a number of successful resource companies listed on the ASX. Mr Dickson was appointed a Director of Ionic on 21 November 2014 and is also a director of Rox Resources Limited. 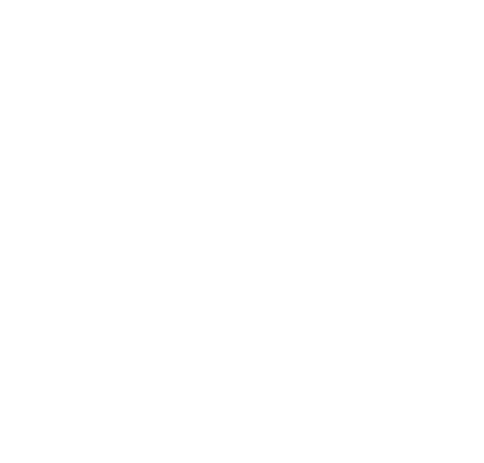